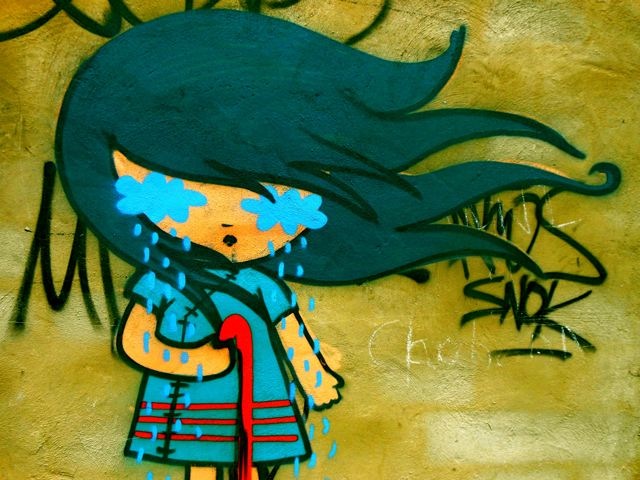 The Marrakesh Treaty was agreed in June, 2013. Now we are well into 2015 and the EU still has no plan on how to ratify the Treaty. While many other countries have either ratified or, at least, made progress to that end, the EU Council is not moving at all toward ratification. This is in total contradiction of the EU´s legal obligations with the UN Convention on the Rights of Persons with Disabilities.

Here are a few of the poor excuses being used to stall, delay and block EU ratification.

exceptions where technological protection measures are in place, in the absence of voluntary

As a result, it is considered that:

element of the Treaty, therefore its relevant articles fall under the common

EU law, affect or alter the scope of the common rules, namely those in Directive

of the Treaty. In accordance with Article 218(6)(a)(v) of the TFEU, the European Parliament

has to give its consent before the Decision is adopted.”