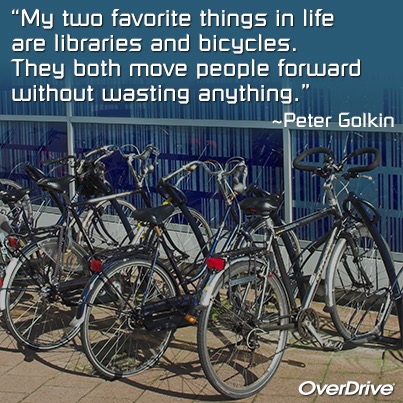 Millions of consumers in Europe and the United States represented by TACD are in favour of the role public libraries in providing access to knowledge, research and preservation.

Recently we have commemorated 800 years of the Magna Carta and the Charter of the Forest that safeguarded the use and access of the common good from unreasonable, private enclosure. It limited the power of the monarchy to exercise its complete power over its properties. Today we are facing many attempts to enclose the digital and cultural sphere to prevent access to what should be the immaterial knowledge commons. International instruments for exceptions and limitations could prevent this.

Preservation of our cultural heritage should be a global public good and a part of our global knowledge commons.

Archives provide researchers with copies, aid scientific endeavors and preserve our cultural legacy. To ignore that we are in a digital age that can reinforce and enrich common knowledge is neither rational nor morally acceptable. It is not an alternative to impose cumbersome and expensive licensing schemes.

The right to reproduction is also needed for supplying copies for use, repair, lending and sharing between libraries and for individuals. Why deny exceptions and create barriers to this public non-profit service that helps many and hurts no one? There is no empirical objective evidence of substantial “negative unintended consequences.” by library activities.

It is quite surprising that the European Union that has recently presented a proposal for a reform of its copyright laws, with clear proposals for exceptions and limitations for text and data mining, disabilities and other areas but at the same time it is not willing to extend these initiatives to the rest of the world.

EU´s new copyright proposal that has just been released to reform the existing 2001 Information Society Directive. It states:

← “It is not healthy: Mending the broken medicines innovation model”
US Industry pressure against any IPR concessions at Paris Climate Talks on green technology →